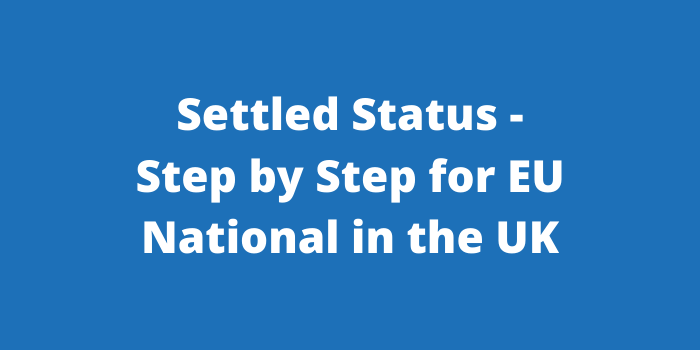 If you are an EU citizen living in the UK, you and your family must apply for “settled status” if you want to continue living here from 1 July 2021.

This is a presentation for EU nationals living in the UK and how you can apply for settled status in the UK. We’re going to take you through the stages step by step.

What we’re going to do is initially just go through the stages.

What do you have to do to qualify for settled status?

The first criteria for qualifying for settled status is that you are an EU citizen. You must be an EU citizen or a family member of an EU citizen. Now, as for those EEA but non-EU member states, so Lichtenstein, Norway, and Iceland, negotiations at the time of recording this are ongoing.

I imagine the outcome is likely to be the same, but it has yet to be confirmed. The test at the moment is that you must be an EU citizen or a family member of an EU citizen. The UK forms part of the European Economic Area, of which there are the EU member states and also the EFTA states, European Free Trade Area states of Iceland, Norway, and Lichtenstein. 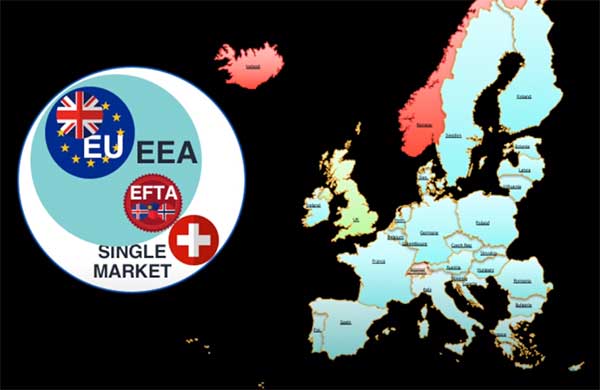 Switzerland also forms part of the single market, although it’s not within the EU or EEA. The position is that you’ll need to be an EU national at the time you apply for settled status. At the time of recording, the position of those from Iceland, Norway, and Lichtenstein is not currently known.

The residence requirements are going to be relatively generous in that you can have up to 180 days per year absent and continuity of leave will not be broken, so the clock will not be reset. What this means is you’ll have to have been in the UK for at least six months in each of those five years, except for one period of up to 12 months for an important reason, for example to work or study, or indeed, compulsory military service.

OK, so in part two of this series, we’re going to have a look at the other aspects you need to consider before applying for settled status. We’re going to look at some examples, as well, practical examples of three individuals and the position of Irish nationals and what the position is in relation to permanent residence, so do you need to apply for settled status if you have permanent residence, and some other topics, so click on the link following to see part two of the series, many thanks.